Welcome to Bateszi Anime Blog. Here’s a few posts that will introduce you to the site. Happy reading!

Naruto Shippuuden episode 82 is a masterpiece 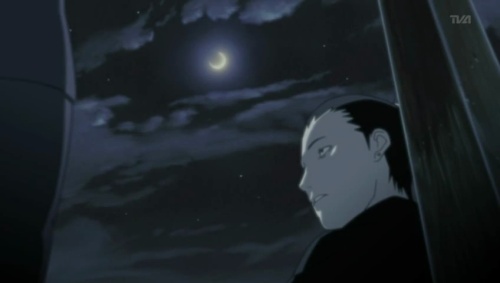 Most of what’s so great about this episode simply has to be seen. It’s beautifully animated, but it’s real impact is emotional. I have to mention this one scene in particular: seeing his son sitting alone, Shikamaru’s father challenges him to a game of shogi. For around five minutes, they just sit and play in a room surrounded by beautiful paintings, for a while barely even uttering a word to each other. The camera angle never changes, the room is lit only by moon light, but their body language, every subtle movement, portrays so much; it ends with Shikamaru collapsing in tears. [Read more] 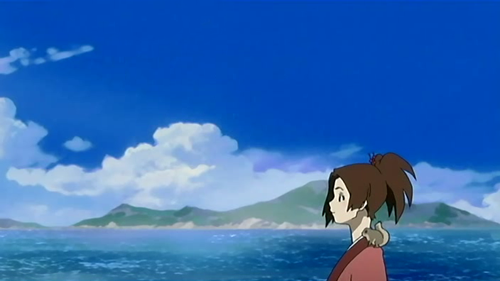 The things that movies, novels, and anime trick us into thinking are commonplace – eternal friendship and love, happily-ever-afters, never ending journeys and magical spells – are nothing but romanticism. We encounter hundreds of people in our lives, and bond with a select few. The vast majority of people we meet end up as nothing but passing acquaintances, nothing but people that we simply walk away from. [Read more]

My name is Squealer 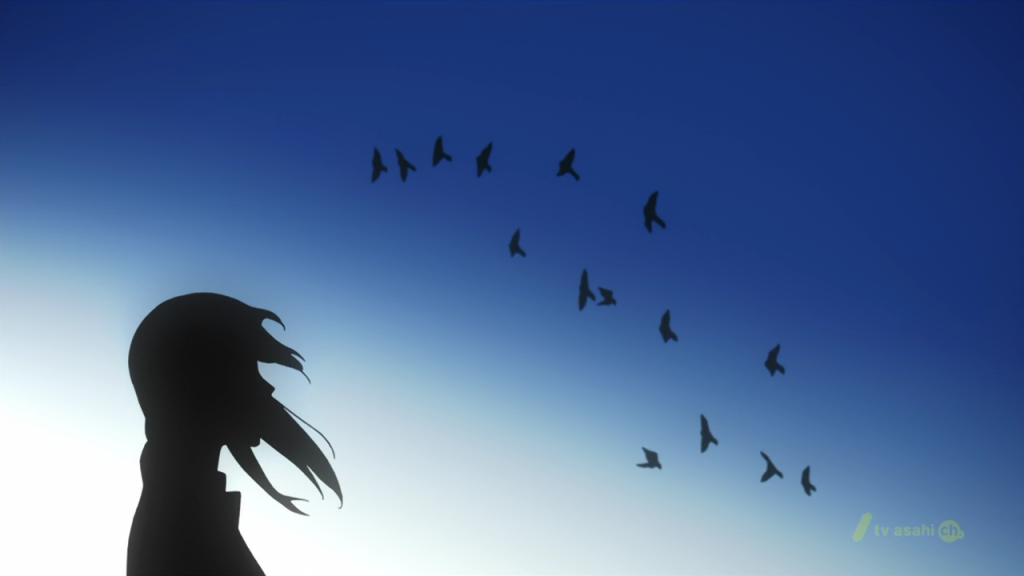 From that, we’re left with Saki and Satoru. They get married, she falls pregnant. She might now be the village leader. Have they learnt from past mistakes? As laughter echoes around their old school, that’s left for us to contemplate. Like Legend of the Galactic Heroes before it with Mittermeyer’s last line, “you too, Felix?”, all of our hopes for a better future are left in the hands of our children. [Read more]

And Punpun is just fine, today. 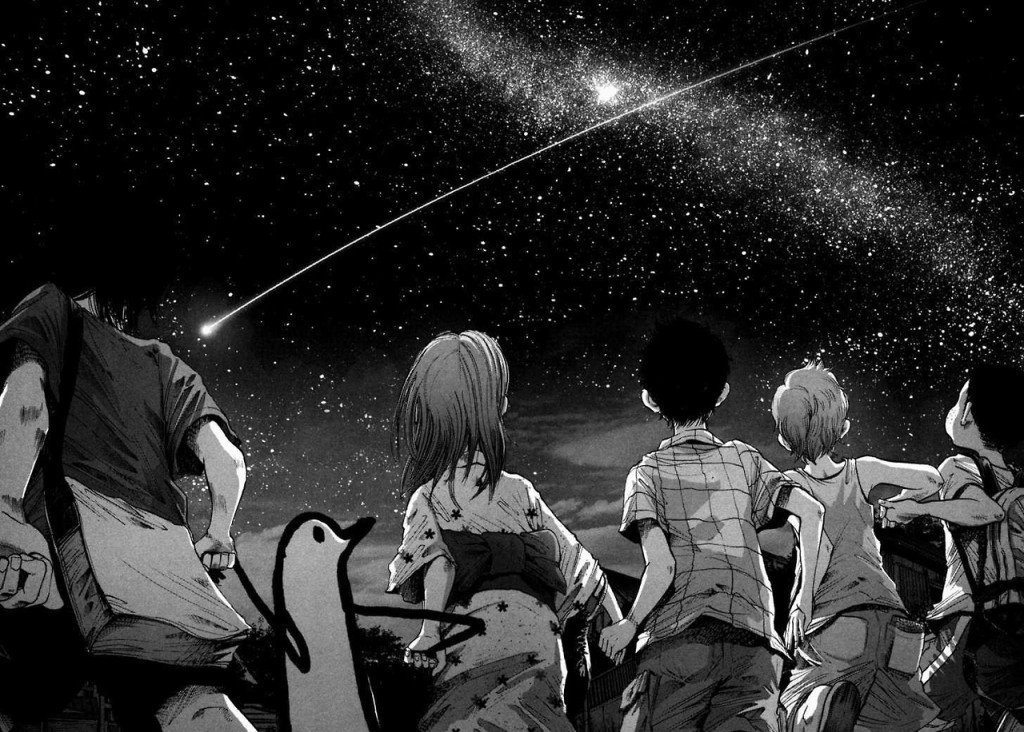 It’s easy to read Oyasumi Punpun as a story about depression and alienation. Again, I think you’d be right, but also missing the point. The thing with depression is that in its darkest hours the beauty of the world can be that much more pronounced, tangible, inhalable by all your senses. When you’re happy, it all just seems numbing, somehow. There’s a certain seductiveness about the darkness – and the depth of feeling and beauty that can come with it – that you can only see when you’re sad. And when you rise from a depression, you always remember the sensation, and that seductiveness always threatens to draw you back in from the numbness of everyday happiness. [Read more]

The Flowers of Evil 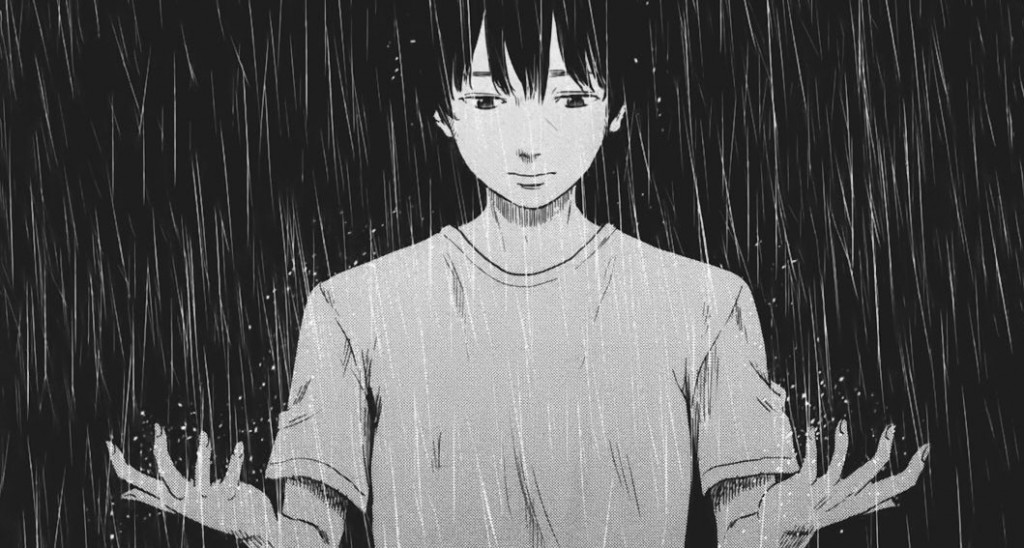 Guilt-stricken, it reaches a head when he tells her to turn him in. In the dead of night, they meet at school, enter their classroom and write his confession on the blackboard. Then trash the place. Desks are smashed, books are ripped and paint smeared everywhere. When it’s over, they lay in the middle of the room, laughing, holding hands. It’s the first cry in the scream that becomes The Flowers of Evil from here on out, as it transitions from black comedy to something else entirely. [Read more]

One reply on “First time at the blog?”

Can you direct me to the one piece episode 455 blog? Also will you cover dragon ball anytime?