I’ve been going through a lull in blogging lately. Although I’ve been trying hard (and succeeding, surprisingly!) to keep up with a certain trio of currently airing series, I’ve also been feeling quite passive, too. Even still, the desire to trudge on with this whole writing thing has never left me, so, thank you if you’ve been persevering with me for a few years now. I honestly wish I could be a more consistent blogger for you, but let’s forget all that for now, for I have finally found something ‘new’ to write about!

END_OF_DOCUMENT_TOKEN_TO_BE_REPLACED 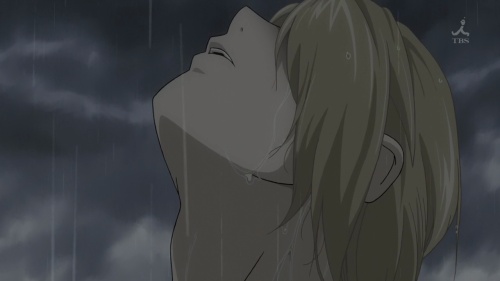