Watching anime, I go through peaks and troughs.
The start of the year was a peak, but throughout February, I’ve been in a bit of a trough trying to find something new to watch and fall in love with.
At some point, I remembered that there’s a whole bunch of Shonen Jump anime that I should get back in to. I mean, I never finished Naruto Shippūden. Naruto is the reason I became an anime fan in the first place, my gateway drug. Apparently I’ve seen 573 episodes of One Piece too. I used to love One Piece and somehow it’s still going, with my last count showing 826 episodes and rising. Bloody hell, that’s a lot.

I wish that these two had used something like the My Hero Academia release pattern, with clearly defined seasons spaced out over the years, rather than one long continuous stream. The focus and pace of My Hero Academia reminded me a lot of the early Naruto, a focus that Naruto lost when it spent literal years delaying itself with awful anime original story arcs.
The highest points in One Piece or Naruto are as high as any I’ve seen in anime and a straight adaptation of either could be amazing, but as they are, neither can be recommended without huge caveats and foresight enough to skip dozens of episodes at a time. 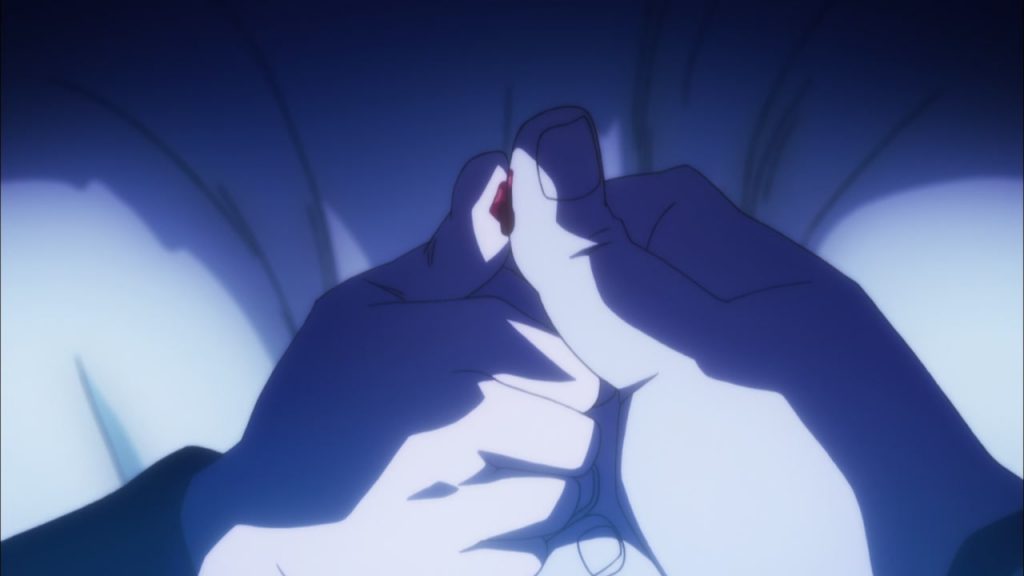 Let’s start small then, and in no other genre could 148 episodes be considered small, but such is the life of a shonen anime fan.
Hunter x Hunter (2011) was another big Shonen Jump anime that I stopped watching some 20 episodes in. In fact, this blog chronicled my first attempt to start the original Hunter x Hunter anime in 2006. I stopped watching it back then too and have no idea why.
This has always been a series that I knew I should love but could never seem to get myself to sit and commit to. One reason is that I’ve never been happy that both Hunter x Hunter series end at a point where the manga continues, therefore neither are complete stories, but I’ve heard enough good things to keep trying anyway.
With my previous failures in mind, I dropped myself straight back in where I left off at episode 23. In the three episodes since, I’ve seen Gon cut his eye to reduce the swelling enough to see and meet his friend, and I’ve been introduced to Killua’s wolfish father, Silva, who bristles with a fatherly pride for his son’s sense of adventure.
I think I’m back on board!

Right now, it’s a fun adventure story with a likable cast. Eventually, it’ll grow into something more.
The Yorknew Arc is fast approaching, I hope you enjoy that one.
Best regards.

Thanks, I hope I will too. I really enjoyed the Heaven’s Arena arc anyway (I’ve got a post coming up for it soon!)

It’s a good time to be back to One Piece. This arc has been fantastic in the anime (after a long while when animation suffered). Single episodes after Sabaody in OP have been less than satisfying, but watching them in big chunks should yield better results.