That was my reaction to the ending of Banana Fish.

For a story as harsh as this, that Ash was murdered didn’t shock me. It’s a series where death was always lurking, where pain was never far away. It’s just the cruelty of it that gets me. In the last 6 episodes alone, Ash is tortured, shot and raped, and yet, he survives. He survived being sold into child prostitution. He was entitled to some peace by the end. Killing him just doesn’t seem fair.

Reading through these thoughts on /r/anime helped a bit to salve the wound. I like the interpretation that Ash is acquiescing on his side of his prayer to God; that he’s exchanging his life for Eiji’s. It doesn’t much take away from the sense of injustice, but it helps to explain why Ash never even attempted to seek help in the end. 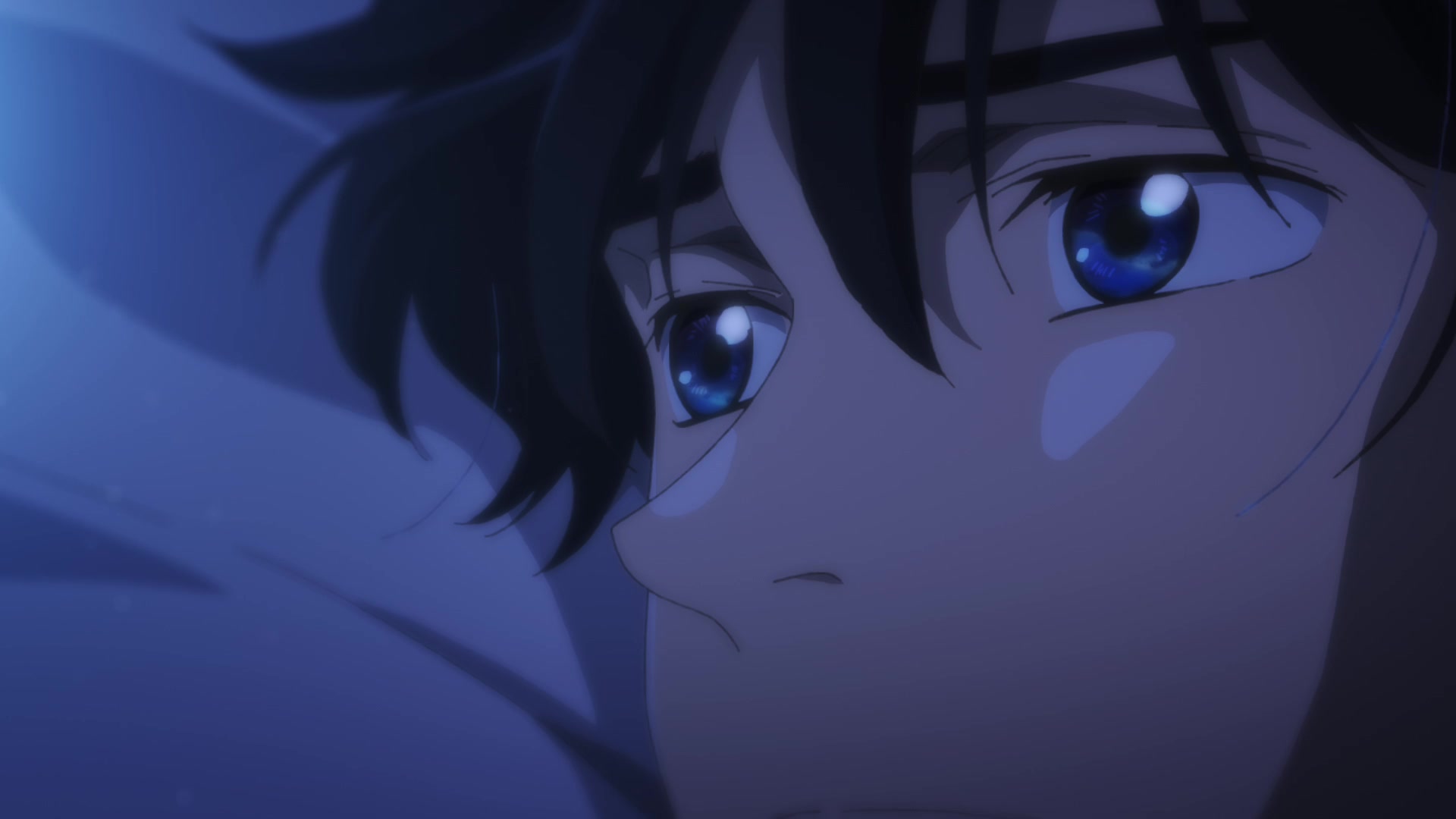 Banana Fish was not an easy watch. It is one of the more uncomfortable experiences I’ve had watching anime. Rarely an episode passes without an overt threat of sexual violence. Villains joke in front of Ash about how they raped him when he was a child. They keep pornography of him being raped. It’s disgusting.

Towards the end, things get a little repetitive. The series revolves around cycles of Ash or Eiji being kidnapped, physically or sexually abused and then rescued. The last story arc introduces an ex-Military villain that’s all a little too late in the game to matter, not least of all because he allows Ash’s serial abuser Dino Golzine to go out with some semblance of dignity when he deserves none. 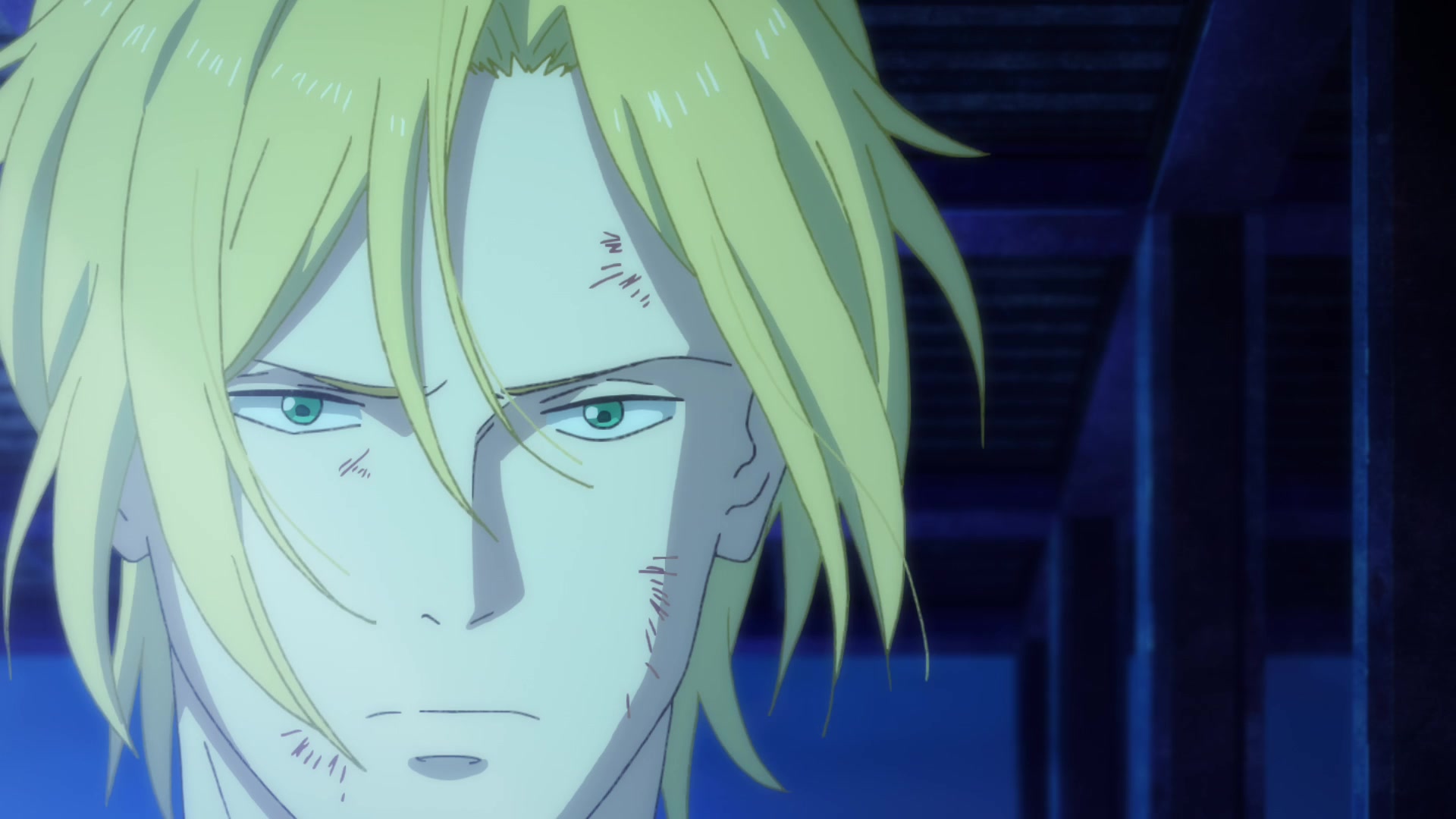 Nevertheless, Banana Fish is a powerful anime that traverses islands of hope and desperation. Ash is often described as a wild animal. Majestic and dangerous. A person that needs to be tamed. It’s his strength of will, his personality, that shines through. Right up until the end, no matter what is done to him, that glint of hope rarely leaves his eyes.

The theft of a person’s spirit is what makes Banana Fish such a dangerous drug. It’s really difficult to watch when it’s inflicted on Shorter. There’s a lot of physical rape in Banana Fish, but what’s done to Shorter is tantamount to raping his very soul. By that point, his passing is a relief.

I really liked Blanca. There’s a calm aura about him and his sheer deadliness demands respect. There’s also a sense that he’s one of the few that truly understands Ash. Towards the end, he becomes an almost guardian angel. They are safe and protected when he’s around. His introduction is also one of the coolest (or should I say, mind-blowing!) scenes in the series, as he snipes someone from miles away just as the ED begins to play. It’s a big “well, things just went up another level” moment!

Talking of Banana Fish‘s music, and I’ll brook no dissent here, it had easily the best OPs and EDs of the year. 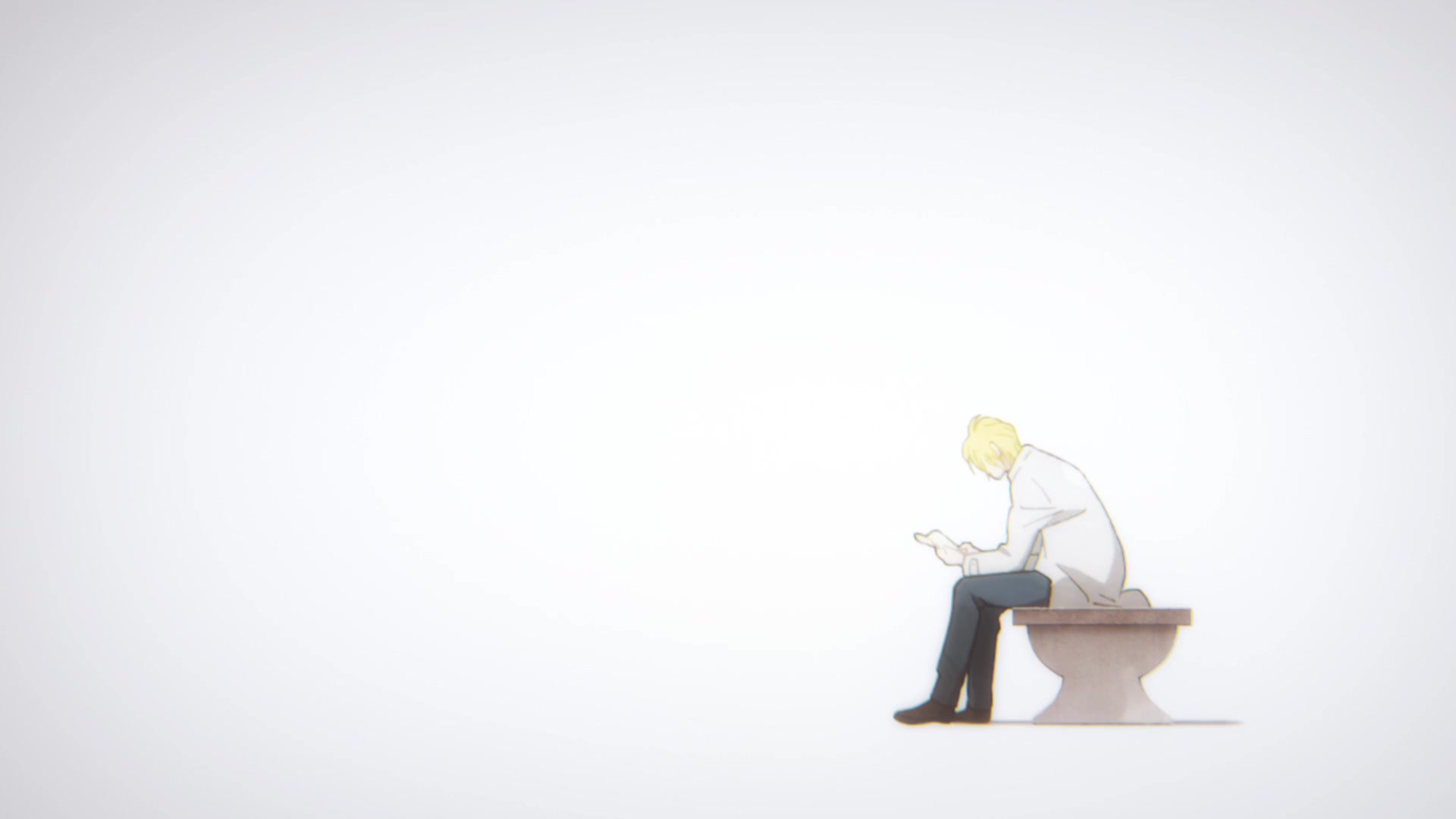 It’s just a shame that it had to end this way.