END_OF_DOCUMENT_TOKEN_TO_BE_REPLACED

All told, 2011 was a stable year in the anime business. No anime company of any worth (so 4Kids doesn’t count) went bankrupt, although over in the manga world TokyoPop bit the bullet. The tsunami and resulting nuclear incident will unfortunately overshadow anything else that happened with anime this year. While there were no dramatic changes in the industry, a number of trends began or picked up steam in 2011. It is these trends, more than any anime production, that will be this year’s industry legacy. 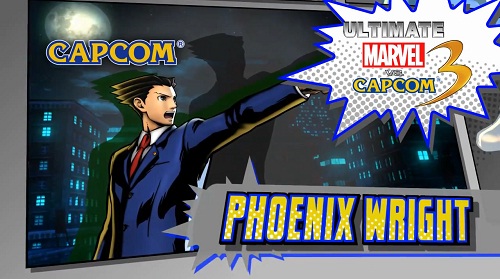 END_OF_DOCUMENT_TOKEN_TO_BE_REPLACED

Why base your new show, video game, or movie on an innovative new idea when you can instead re-release a 10 year old one? That is the logic behind making endless sequels. It’s the thinking that brought us Call of Duty 8, Super Mario 10 and now a reboot of Hunter x Hunter.
The original Hunter x Hunter wasn’t awful. Overall, it was a bland action show (note: you can read bateszi’s more positive impression here) that surprised me at times. It had a number of dark and edgy scenes, like when out of nowhere a ten-year-old ripped out his enemy’s heart. The show’s blandness is understandable given that it came out in the late 90s. What is surprising is why Madhouse would decide, ten years later, to reboot a show that already ran 92 mediocre episodes.

END_OF_DOCUMENT_TOKEN_TO_BE_REPLACED

Free.  Legal.  And released within a week of the show’s Japan air date.  Streaming video is something that I have craved ever since I started watching anime.  I always feel guilty about not doing enough to support the industry, even if I do buy more anime than a normal person should.  Watching streaming anime gives me a way to offer my support without needing to shell out $30 for 13 episodes.  The biggest (legal) services right now are Cunchyroll, Netflix and Hulu.