(dengar is the newest addition to this blog, which brings our numbers up to 3 and closes May’s recruitment drive in fine fashion. He’s based in Boston (United States) and with Celeste in Vancouver (Canada) and myself in Cambridge (England,) we’re an international bunch, which is sure to prove interesting. Anyway, it’s now time to let the dust settle on this new format, so, please enjoy dengar’s first post, and, here’s the future! Thanks for sticking with us until now!)
How would you like to be thought of as a weird, socially inept person who has an unhealthy obsession with imaginary characters? While harsh, these unfortunate stereotypes of otaku are certainly widespread.  After hearing the same generalizations again and again we expect our friends and family to mischaracterize an otaku as someone obsessed with watching cartoons, playing dress-up, and reading comics. Understandably many anime fans choose to stay “in the closest,” and hide their interest.

END_OF_DOCUMENT_TOKEN_TO_BE_REPLACED 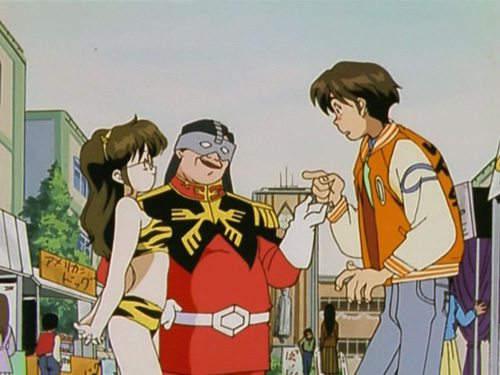 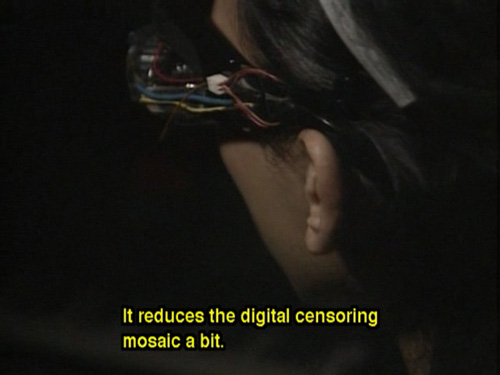 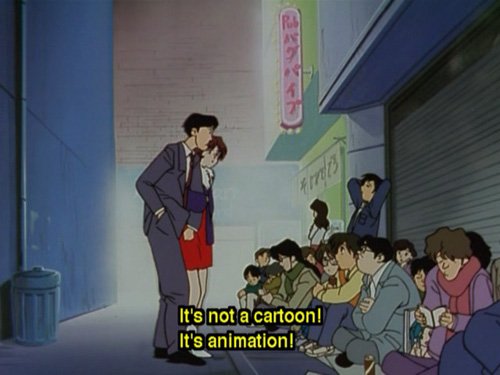