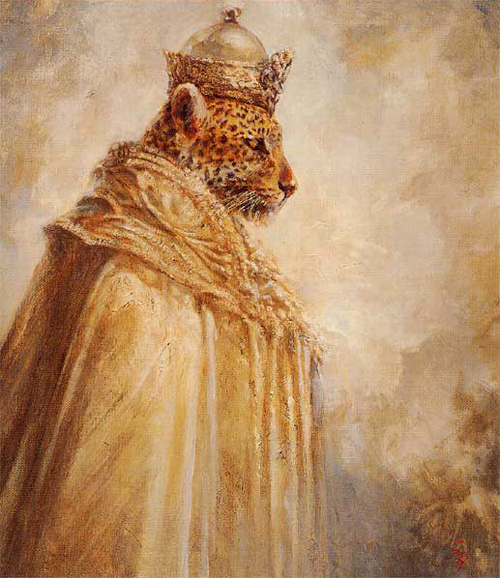 I can’t believe we’re half way through December already. Another long year has nearly passed and, without so much as a chance to catch my breath, the new winter anime season will begin in January, including no less than 23 new series! My god, I’m not sure I can keep up with it all. I’m supposed to be following 15 different anime series at the moment and that’s too much already, but the idea of adding yet more to that number is, at this point, nauseating.
By the way, I’m still watching Legend of the Galactic Heroes. I’ve been watching it since March of this year. 78 episodes in, 32 left to go. My intention is to have it completed by December 31st, but it shouldn’t have taken this long anyway. I’m dozens of episodes behind on some big personal favorites like One Piece and Soul Eater too, and that gap is obviously increasing with each passing week. Something needs to happen.
Being active in the (online) anime community is fun, but if one wants to keep up with the most relevant news and discussions around, watching a lot of the currently airing anime is a requisite. Soon enough, you will be sucked into the hype and drama that surrounds each new season and, when that one ends with a teary farewell, another new one begins days later, with just as much promise and hype too. This is the never-ending cycle of new anime, and the pressure to keep up has probably jaded many an anime fan over the years. I’m on the very brink at the moment, so I think it’s time to break the cycle.
I’m determined to ignore the forthcoming winter season. I’ll never say never, but unless something truly exceptional pops up, I hope to surrender these coming months to viewing anime from my ever-expanding plan-to-watch list. That is how things were for me when I first started watching anime too, when I was hungry to find anime to watch. I would read reviews, search high and low, trawl the internet for hours doing research. Cowboy Bebop, Berserk, Escaflowne, Rurouni Kenshin. I found all of them in my first year as an anime fan, but I think I’ve somehow lost touch with that enthusiasm in the years since.
This isn’t about old anime being better than new anime, or anything that stupid. It’s just about discovering wonderful anime, regardless of when it was made. I’m in this situation now where I’m probably watching far too much new anime because it is new, which is such superficial reasoning. Much of it is entertaining enough, but I can’t help but feel like I’m wasting my time. For example, I still haven’t seen The Twelve Kingdoms, and I suspect it’s probably better than Kurozuka, so, I should be watching the former instead, then?
It’s a philosophical question and the answer will be rooted in what defines you as a person, and, ultimately, as an anime fan. Why do you watch anime? Right now, I’m feeling like I can’t see the forest for the trees. Watching too much, swept away by what is new and exciting, but I just want to discover and enjoy great anime, and I’ve remembered I don’t have to wait to do that, new or old, there is so much great anime out there already.