What is my place in this world? What am I supposed to be? I ask myself these questions every day.

I first stumbled across Toward the Terra in 2007, when the latest anime adaptation based on Keiko Takemiya’s 1977 manga series was airing. It’s become one of my favourite stories in anime and manga and one that I revisit every few years.

It begins after humanity has willingly ceded control of its destiny over to AI. Every child is artificially conceived off-world and given to foster parents until 14, when they have their memories erased and are sent to be ‘trained’ as perfect citizens before returning to Terra (a planet like Earth). 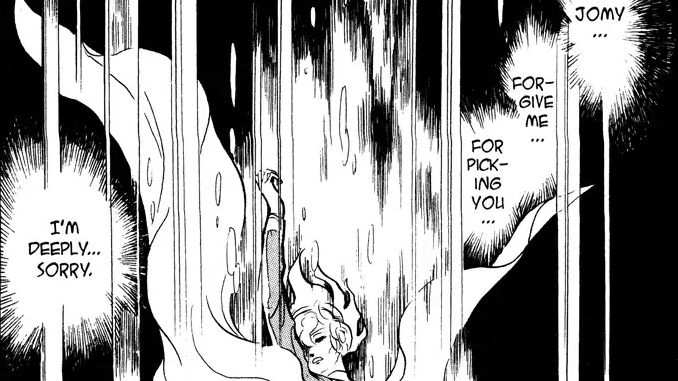 Born with strong telepathic abilities, the Mu are an outlier in humanity’s evolution. They are considered dangerous by the AI and are ruthlessly exterminated, but even still, some find a way to escape…

One such boy is the prodigious Jomy Marquis Shin. Jomy is capable of great telepathic feats and is straight away saddled with leading the Mu into an uncertain future. Meanwhile, humanity’s rising star is Keith Anyan, another prodigious talent, raised from birth until 14 in a test tube and taught to see the Mu as an enemy.

When we first meet Keith, he’s fighting with Seki Ray Shiroe, a dangerously anti-authoritarian with just as much talent as Keith, but none of the emotional stability. At an instinctual level, Shiroe realises that he’s different from everyone else, but the cold reality is that he has little chance of escape. 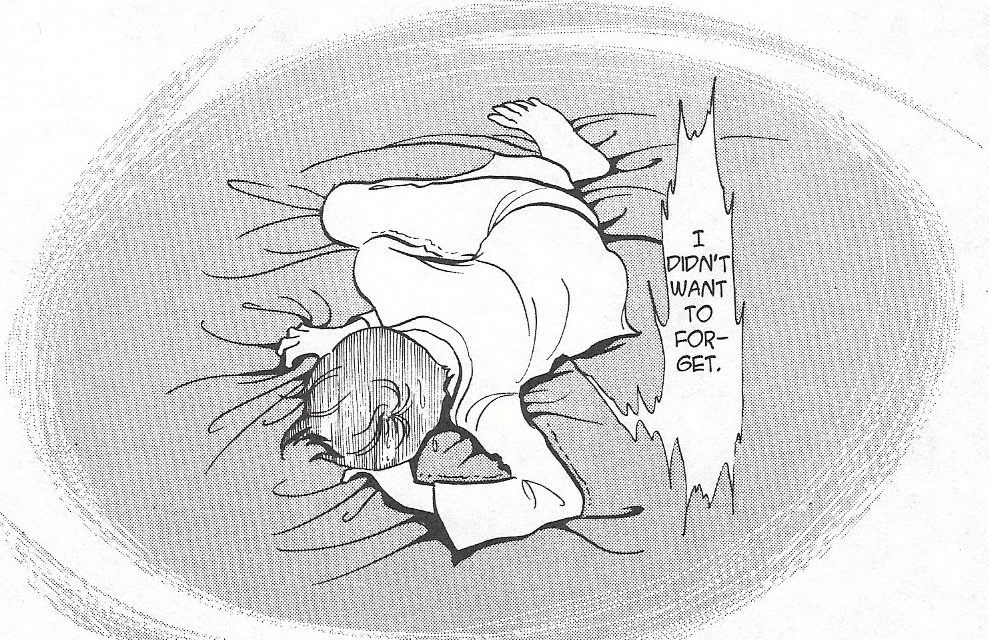 Different. Control. Escape. These are powerful words. I often wonder why I keep coming back to certain stories. Berserk is one, Toward the Terra is another. These are stories about struggling for control over one’s life. I suspect there are very few of us that truly feel in control, certainly not me, but at some deep level, that is what I yearn for, to be able to reach out and create my own destiny. I’m constantly asking myself, is there something that I’m supposed to be doing with my life? Am I holding a key to a door that’s still locked?

Shiroe is being forced to conform. He becomes so desperate that he would rather die than be subjected to further attempts at normalising him. The people we are today are the sum of our past experiences. To have those memories, good and bad, taken from you is to steal the very core of what makes you what you are. Your soul.

Who am I? What can I become? To have those questions answered for you, to lose that much control over your life, is perhaps the worst thing that can be inflicted on a person. To draw parallels with today’s society, we are bombarded with media that’s quietly telling us to be a certain way. It takes a strong person to turn away from those influences and remain true to themselves. I still feel like I’m fighting to be in control of my life. 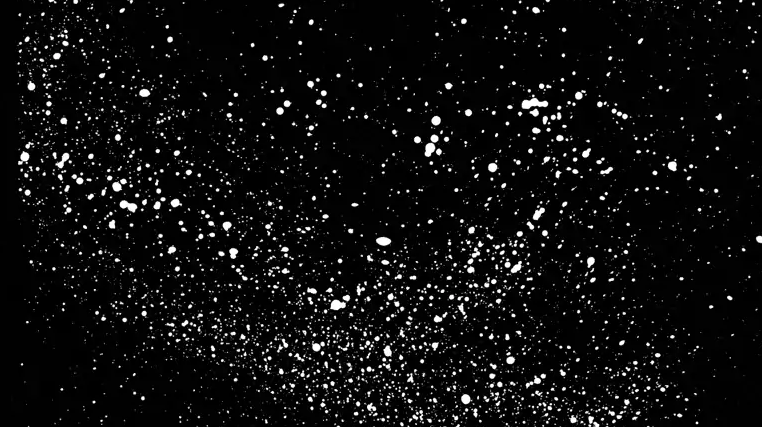 Set in the infinite blackness of space, where single lives are like grains of sand thrown to the wind, Keiko Takemiya’s Toward the Terra unfolds.