Before he was born, Hyakkimaru was sold to demons. 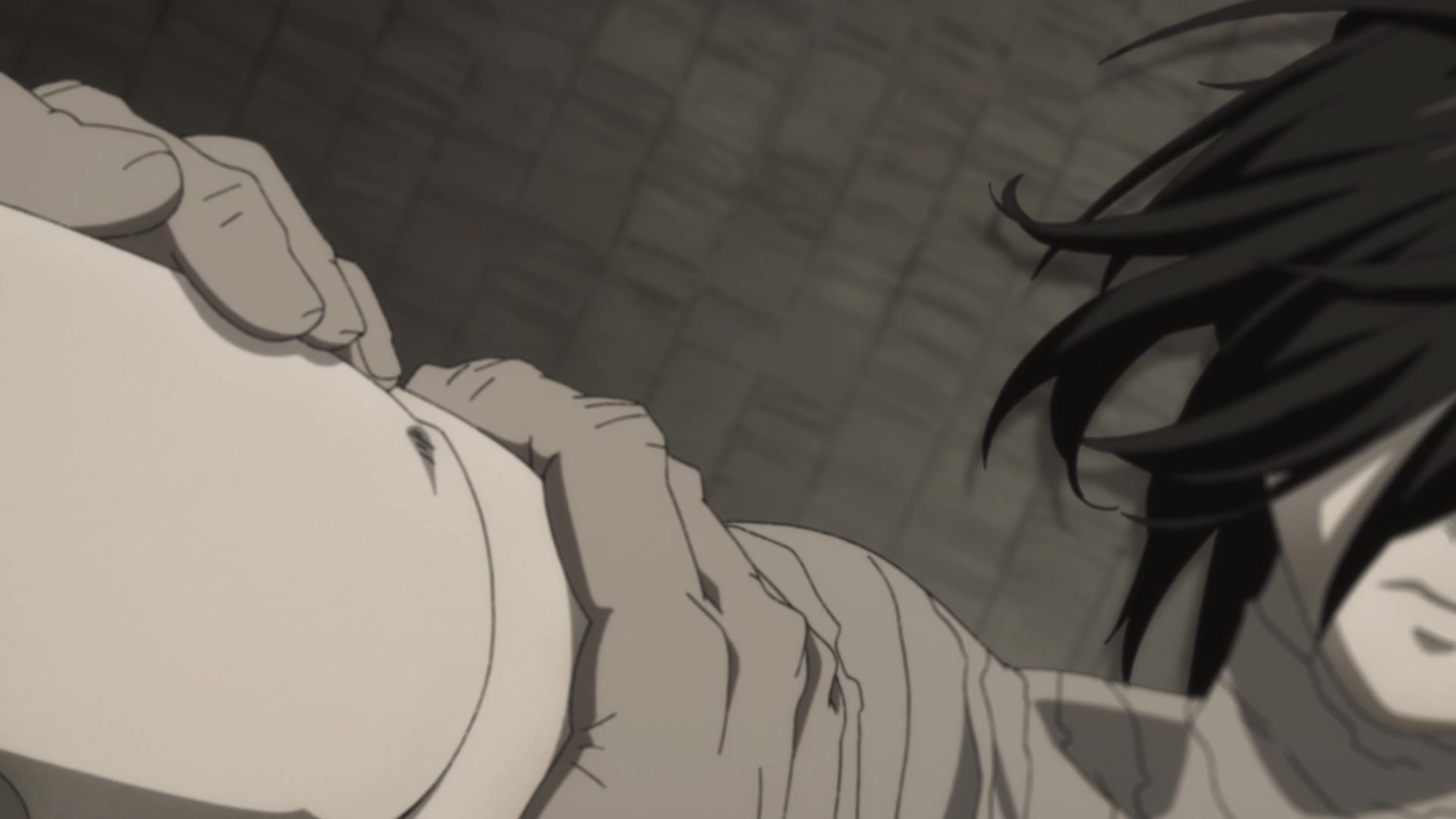 His purpose was to be a sacrifice for his father’s ambition; a life preordained to end before it even began. He was born without skin, eyes or limbs, but somehow, survived. Placed into a boat and left to die, he drifted to where a doctor found him. 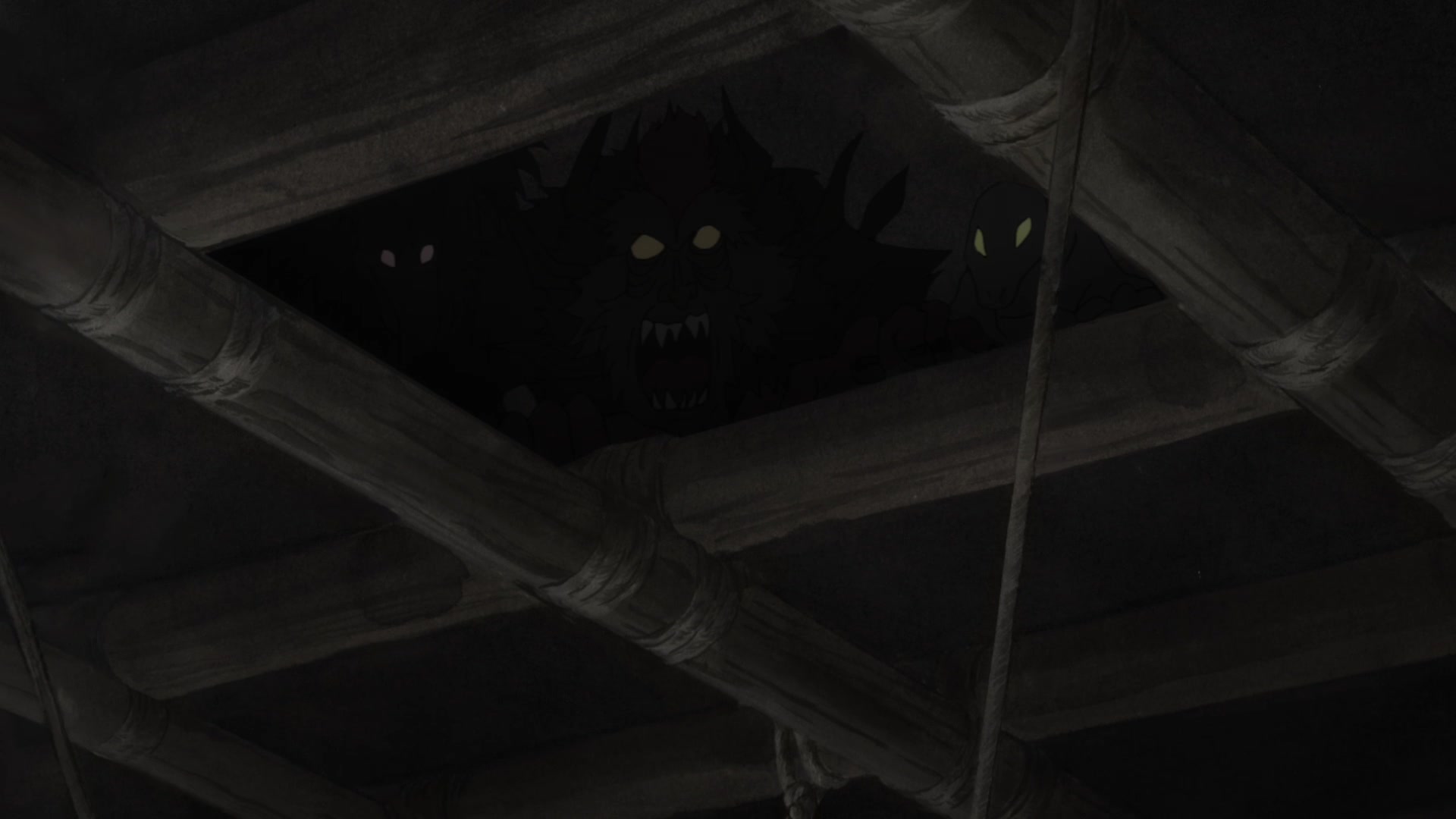 Even still, Hyakkimaru is cursed. Where-ever he goes, demons lurk, waiting in the shadows to take away what’s left. 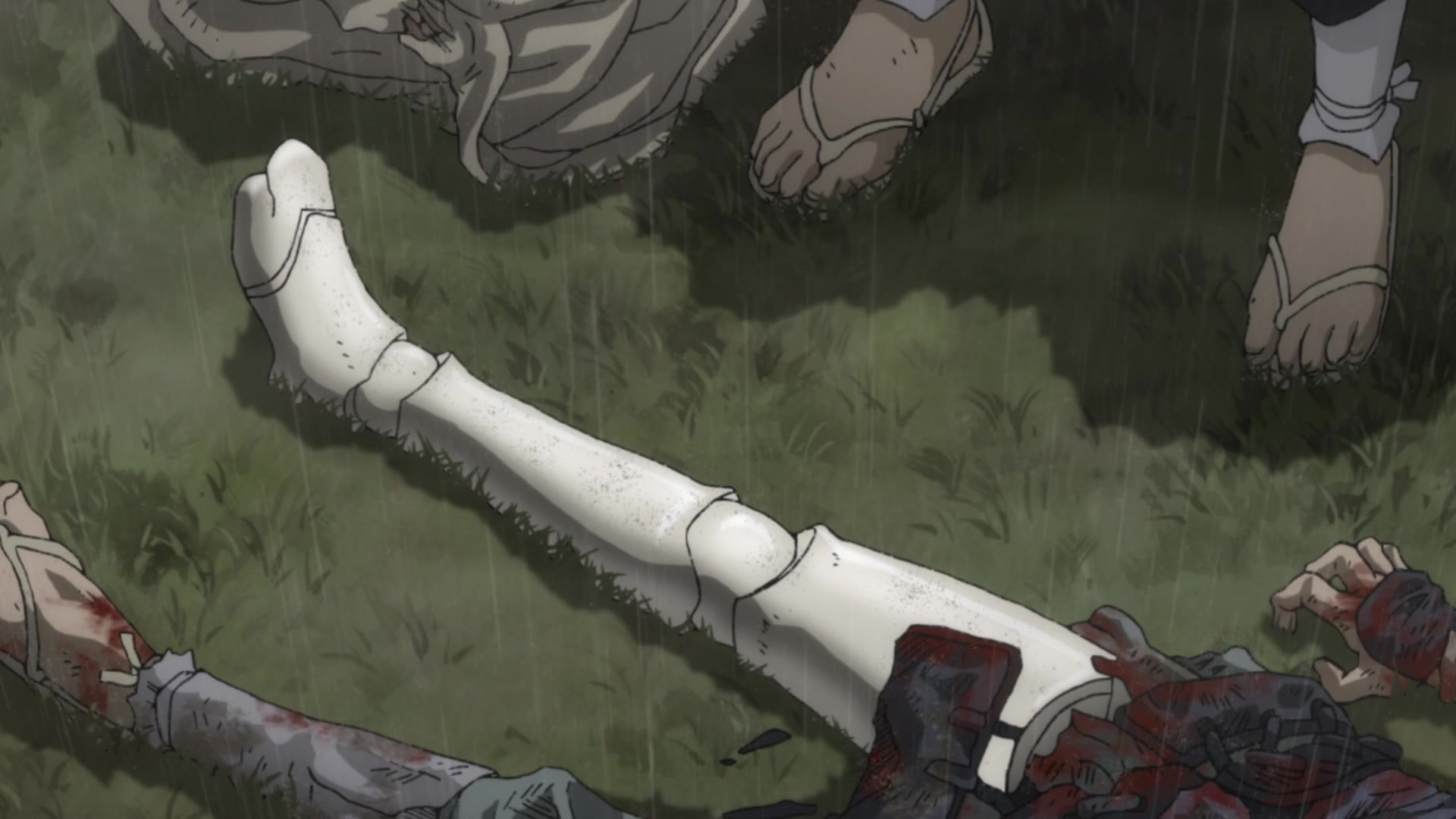 Born under a bad sign, cursed and hunted, Hyakkimaru’s life should have long since been over. His fate was to die, yet he survived. The very use of prosthetics is a refusal to accept the state of things, to accept the reality of one’s situation and improve it. His prosthetic limbs allow him to overcome his disabilities and grow. 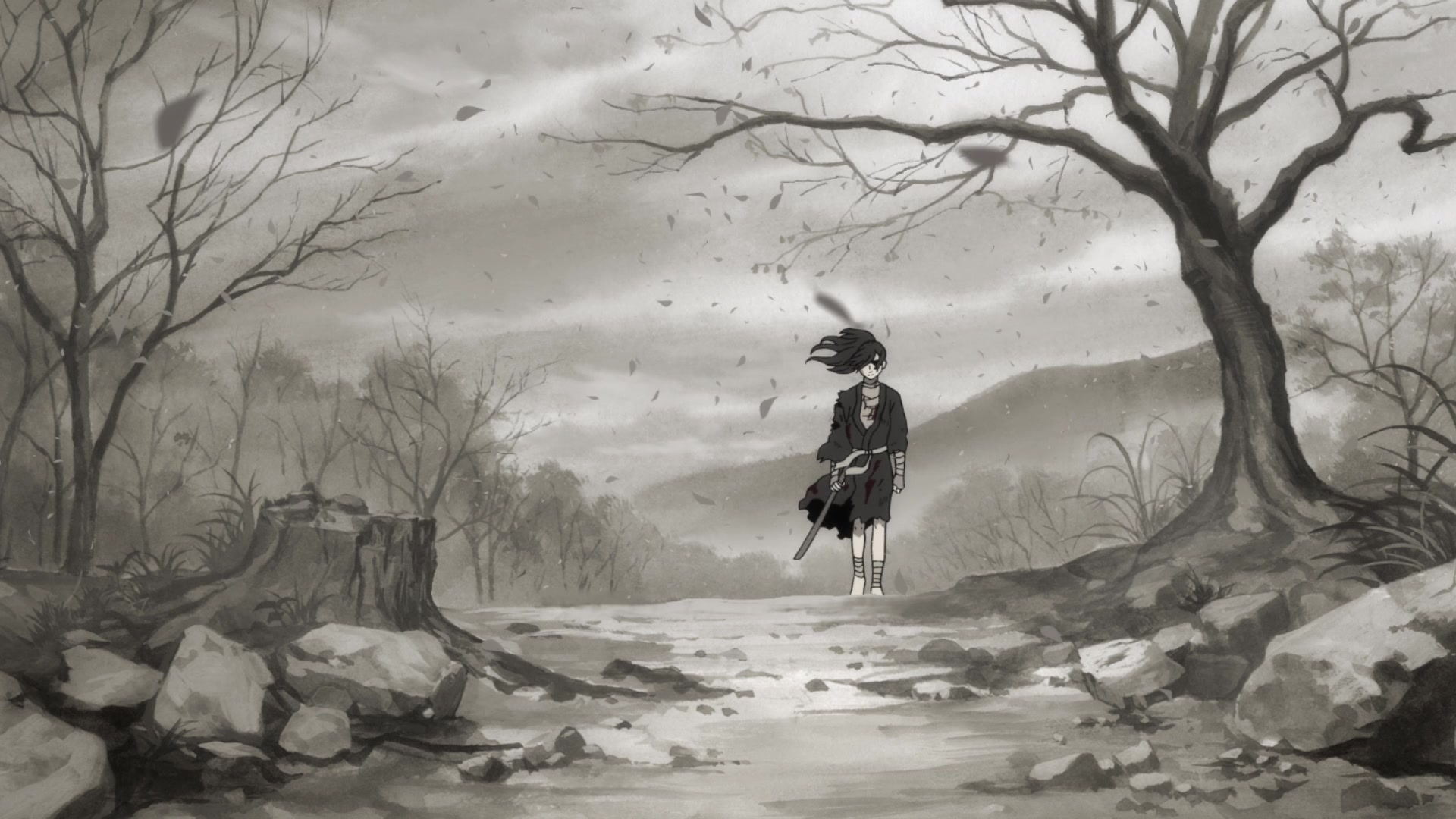 And piece by piece, limb by limb, he’s changing his destiny. 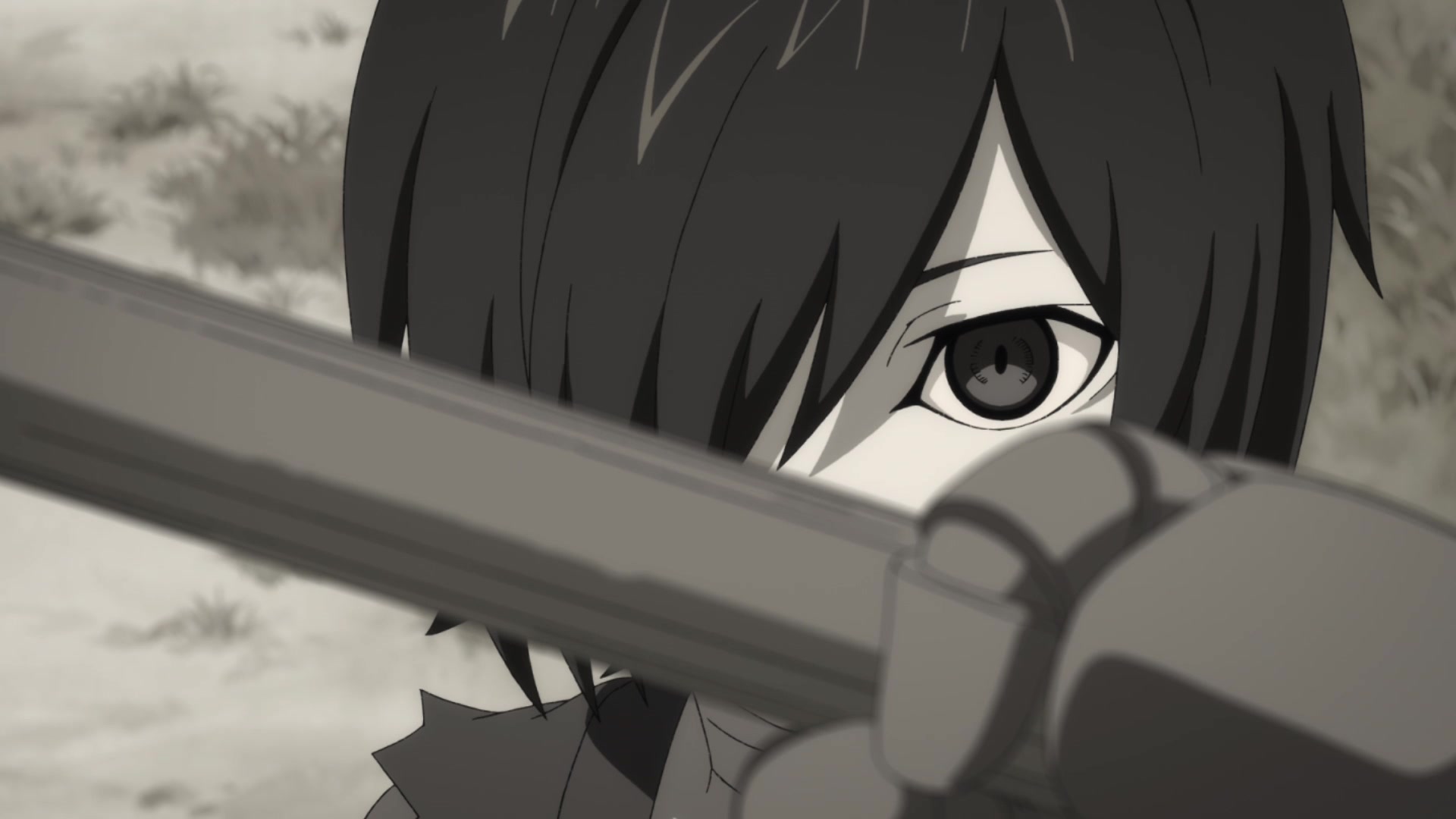 Control is an illusive sense in one’s life. There are demons that lurk in the shadows for us all. Nevertheless, we fight to live on, with dignity, in any which way we can.

Dororo is an anime for anyone that feels overwhelmed. Defy your weakness and grow.