Isn’t it exciting when two artists that you’ve admired for years end up collaborating with each other? It’s a heartening moment when you realise that the world is a much smaller and more interconnected place than you’ve given it credit for and that two artists that you’ve admired for so long also admire each other, like when the stars aligned and Masaaki Yuasa worked on a Taiyo Matsumoto manga in 2014’s Ping Pong anime. I suppose you could say I still haven’t gotten over that!

On a similar note, in August, it was announced that Hiroshi Hamasaki is directing a new Blade of the Immortal anime for this year’s Autumn season. On this blog, that is big news, and the teaser confirms it: it’s a match made in heaven; the perfect material for a talented director too often saddled with ill fitting material versus a beautifully drawn, violent seinen manga that’s just aching for a faithful adaptation. 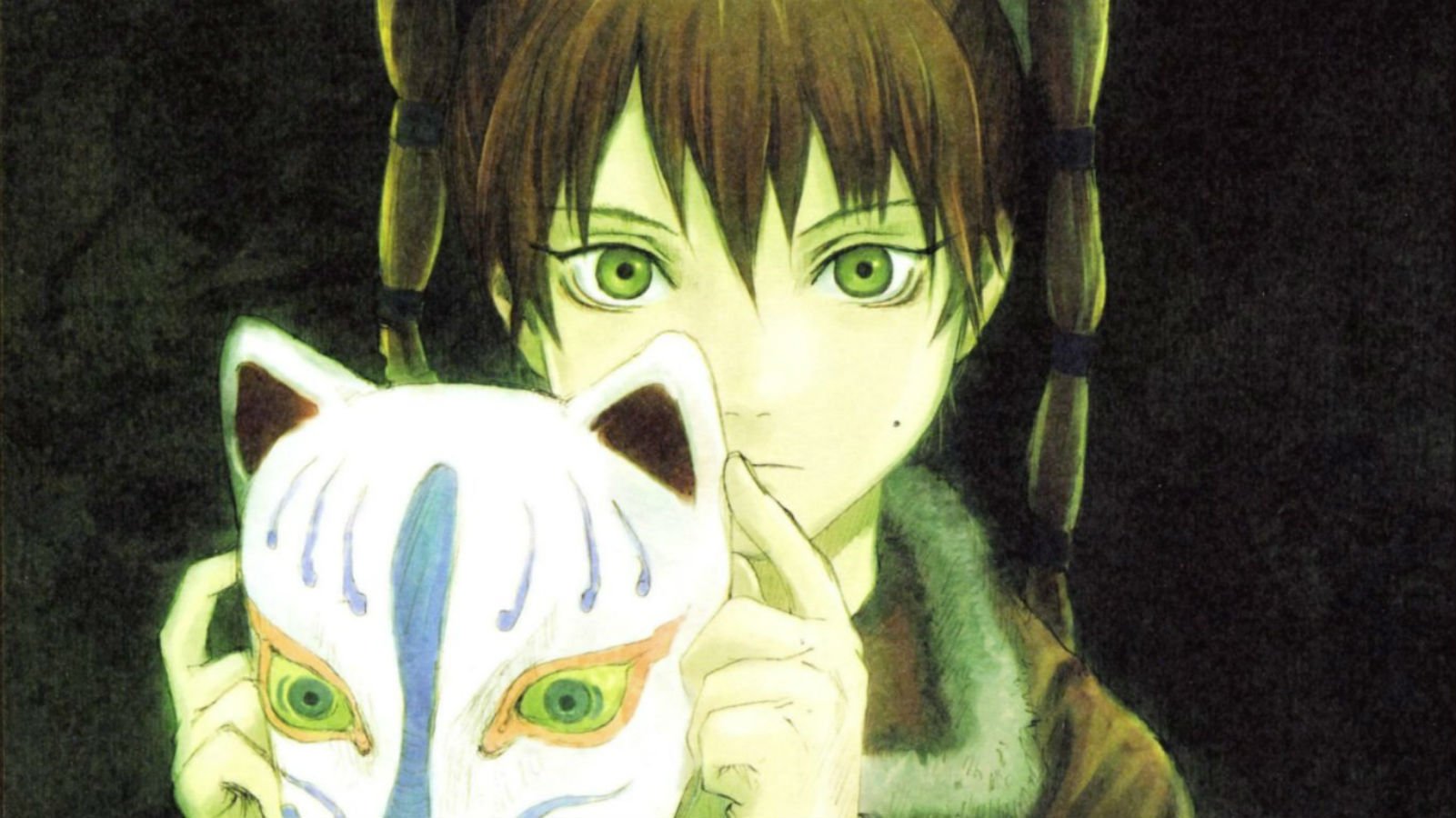 Fans can fight me on this, but I would suggest that Hiroshi Hamasaki hasn’t made a worthwhile anime since Steins;Gate, and even that didn’t reach the heights of Texhnolyze and Shigurui. Subdued and meditative, at their best Hamasaki’s series lull the viewer into a sleepy trance akin to a David Lynch film: a waking dream that’s only seconds from nightmarish horror and weird eroticism, only there’s less romanticism in Hamasaki. His anime aren’t happy. They are alienating and cold. In Texhnolyze, mankind has reached a dead-end and given up. It’s one of those rare science fiction stories that resists nostalgia and a happy ending. Who remembers the gel banana from Steins;Gate? Green, lumpy and dripping. Or that sense of hopelessness as Okarin jumps from timeline to timeline to save Makise, only to see her dying again and again. That’s Hamasaki to me, a guy capable of really memorable, cold anime.

Blade of the Immortal is a cold story. Like many a seinen manga before and after (Eden: It’s an endless world, I’m looking at you), it’s always felt a little too extreme for anime. I never bothered to watch the 2008 Bee Train version because I’ve only heard bad things (in the same way that I could never bring myself to watch the recent Berserk anime) but the manga is hard to ignore because it’s just so beautifully drawn and I ended up reading a lot of it a few years ago. Violent and beautiful, Hiroaki Samura’s story is set during the Tokugawa Shogunate period and swirls around Manji, an immortal swordsman cursed to kill a thousand evil men before he’s allowed to die, but what I remember most are the women: the peerless Makie, a swordswoman that inspires absolute awe and legend, and the headstrong Rin, a normal person that’s forced to contend with a world that has little sympathy for the weak. 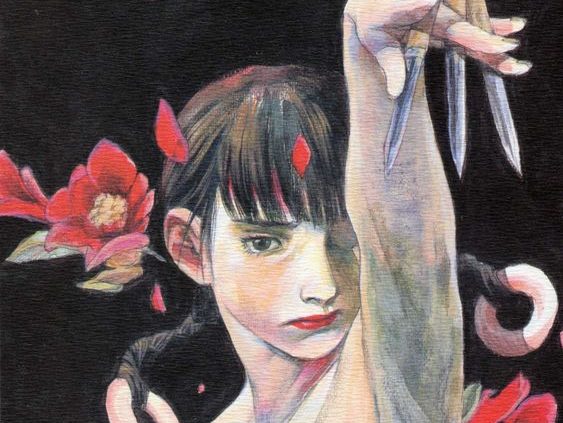 Just like with Shigurui, there’s more than a hint of sadomasochism in Blade of the Immortal. It treads a fine line between what is violent and cruel and what is voyeuristic and erotic. Hiroaki Samura has a background in ero guro and it shows: there’s a lot of very focussed, beautifully-drawn torture and violence in Blade of the Immortal. It drags the reader into some very dark places that left me feeling a little dirty. To use modern parlance: Blade of the Immortal is problematic, but that’s fine. I don’t read manga or watch anime to feel clean and like everything’s okay. Quite frankly, I’d much rather be dragged through the mud by a story, and with a guy like Hamasaki at the helm, I wouldn’t expect any less.

4 replies on “Hype for Blade of the Immortal”

Great post! I’m also hyped for this adoption. Shigurui is one of my favourite anime series and Hamasiki seems like a perfect fit for Blade of the Immorta.

[…] the people smarter than me is batezi, who just wrote a good editorial post about Blade of the Immortal. Another anime I need to […]

Been following Blade of the Immortal new anime series and based on watching 8 episodes, it is so damn amazing on my end. Every episode just gave me a good watching experience despite of how bloody and heartbreaking its story is. Animation wise, I really love the fight scenes and how effing bloody it is. The visuals are just beautiful, they’re truly stunning.