When Dororo begins, Hyakkimaru’s at his strongest. Without nerves, he cannot feel pain, and without pain, what is there for him to fear? He can jump higher and fall harder than any man because there are no bones in his legs to break.

In many shonen anime, characters like Naruto and Izuku begin at the other end of the scale. Weak and untrained, their stories are about developing strength, yet Hyakkimaru’s is about developing weakness. Isn’t that weird? For each demon he kills, another part of his body is returned, but with that there is a price to pay. 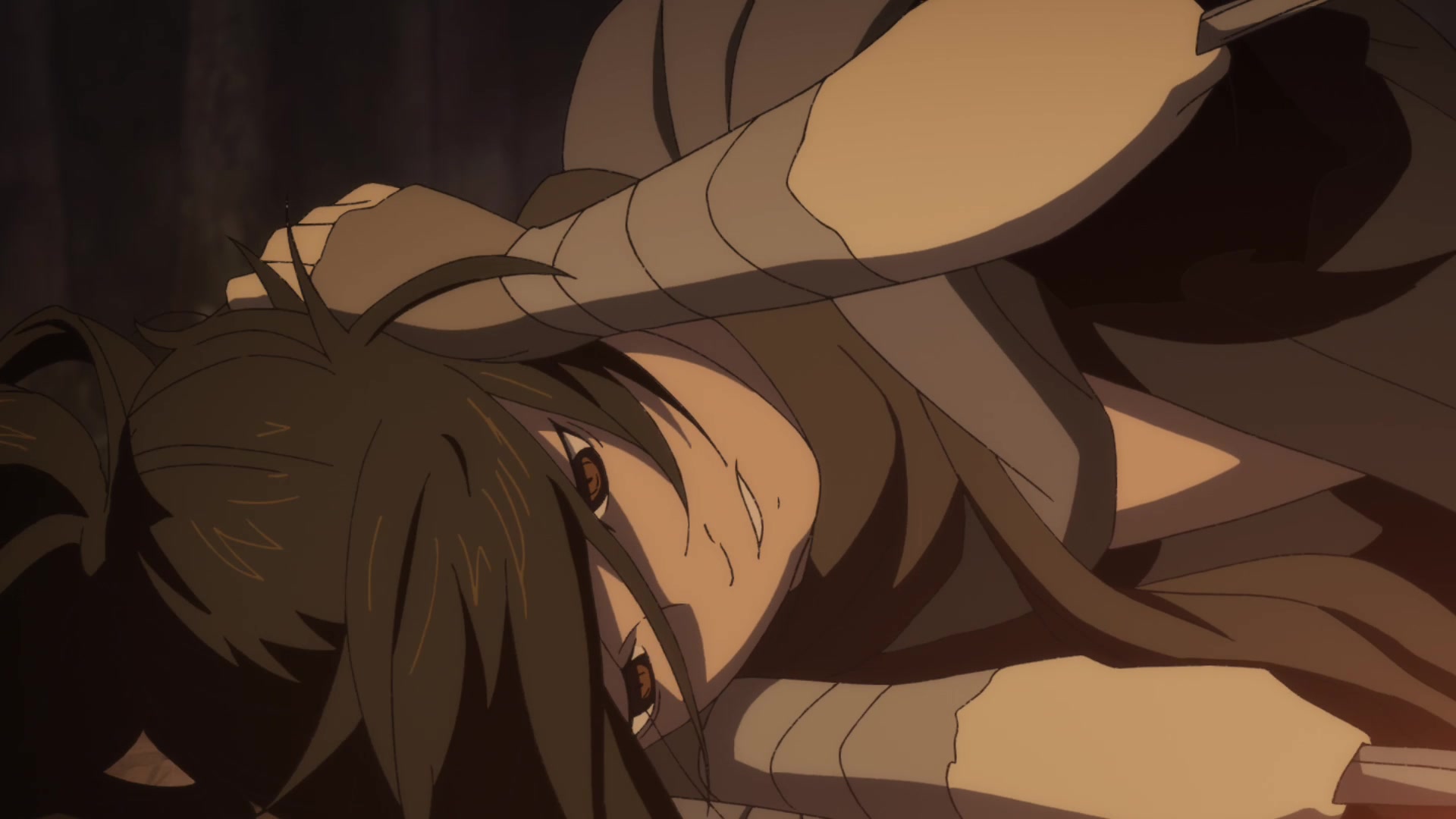 Should I try to overcome a weakness, or learn to accept it?

For most of us mere mortals, the reality is that no matter how hard we work, training arc or no, some walls just can’t be scaled. There’s no shame in admitting that: learning what we can’t do just makes us smarter and, in some ways, stronger. It’s the antidote to anime’s obsession with hard work and a mature way to look at the world.

Every now and then, I reflect on what I’m doing with my life. Every bruise provokes the question: was this the right path for me? Am I wasting my time? Like Hyakkimaru putting his foot into the fire and not realising that it would hurt because he’s never felt that sensation of burning before, we move through life taking knocks, picking up scars and learning from the pain. 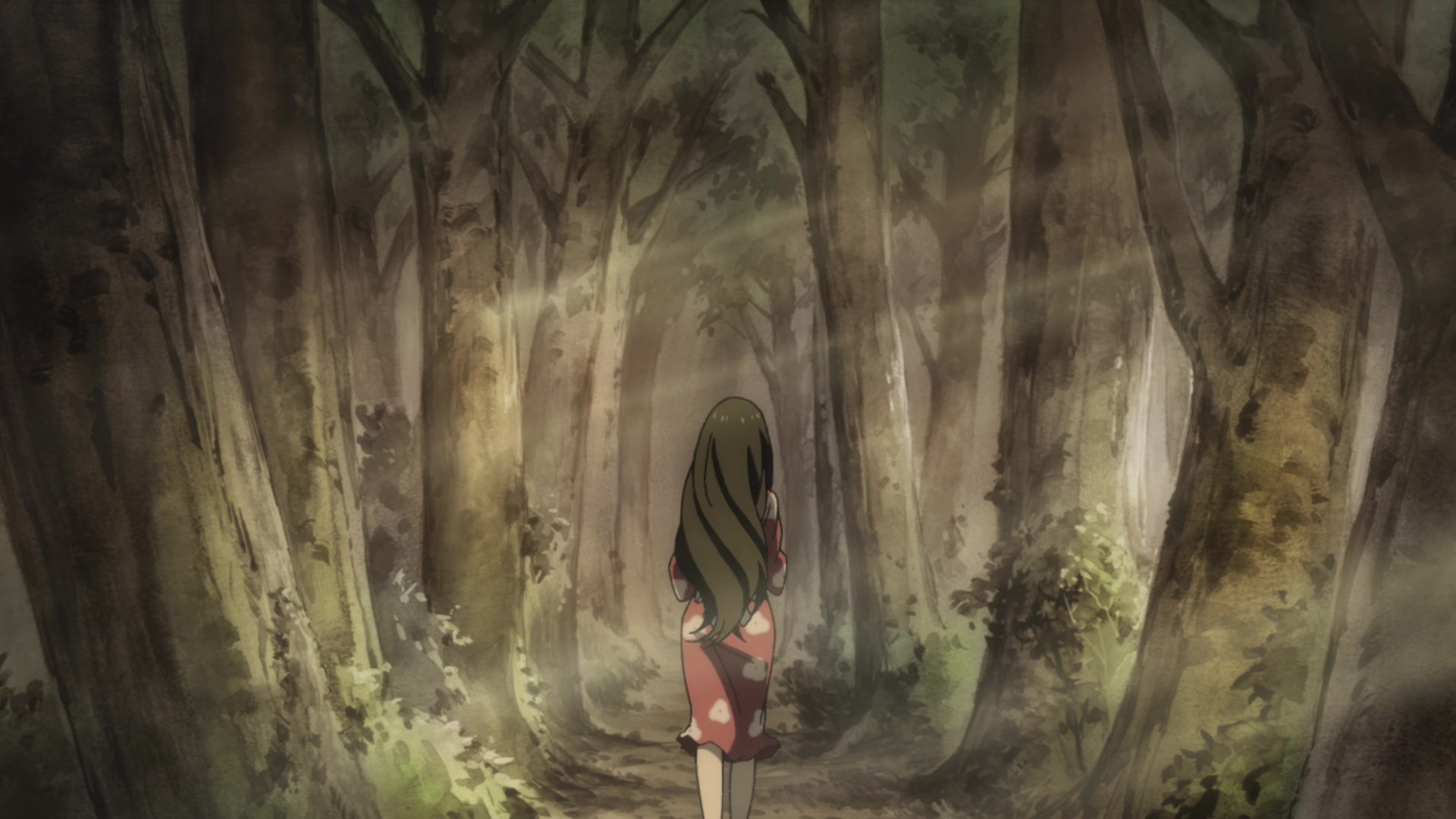 In the fifth episode of Dororo, Hyakkimaru loses a leg. It’s an unbelievably harsh lesson.