Hey guys. I know, I know. It’s been nearly 2 years. Putting pen to paper hasn’t been easy. I’ve been a bit jaded and distracted, but still, I think about writing. Every time I walk away, something brings me back. It’s because I love writing. I honestly miss it. This year I put down some resolutions, and one of those was to write again for this blog. I’m rusty, though. I’ve been thinking about where to start, but every time I think I’ve got something, the inspiration drifts. There are so many voices, so many opinions, so much noise, it’s hard not to feel small, or like a drop in an ocean. The more I think, the less confident I feel, but I still remember, I like myself when I write. I will keep going.

This is supposed to be an anime blog. I wanted to come back with something a bit more focussed than this, but I thought earlier, let’s just start with a simple question: what am I watching? If nothing else, I can write about that every month and see where this simple idea leads me.
Believe it or not, I’ve actually been keeping up with anime and slavishly updating my MAL profile. I was just thinking earlier, 2017 was a great year. For many of us, 2007 (Gurren Lagann & Kaiji to name but a few) was one of the greatest in recent memory, but 10 years on and 2017 could well be its equal.
Shouwa Genroku Rakugo Shinjuu was my favourite. I love its bitter romance, set in musty rooms, where it’s snowy outside and people are sat smoking, staring into a fire and keeping themselves warm.
Following on from Rakugo is Made in Abyss and Land of the Lustrous, both of which are set in such vivid places that the mind boggles at the sheer imagination of it all. Rakugo made me emotional, but these two are what I’ve always wanted anime to strive for, such other-wordly, magical worlds that simply couldn’t be transferred to any other medium. They are Pure Anime, one might say. 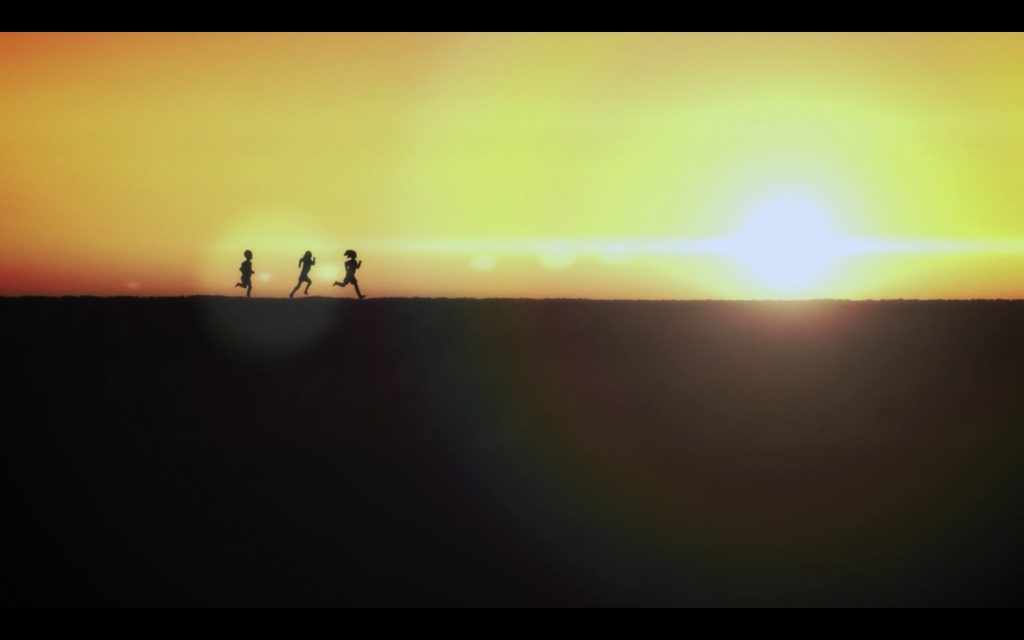 Another Pure Anime that I’ve finished recently is Devilman: Crybaby, which has gotten this new year off to a dirty, messy, weird start. It was a hell of a rush, but it’s an acquired taste for sure. And that ending. Director Masaaki Yuasa has long been a favourite here and I’ve always felt like he was capable of creating something that could transcend the anime ‘genre’ and enter the mainstream. I’m glad he’s finally done it, Kemonozume was airing when I started this blog, which was a long time ago now. Talent always finds a way!

Oh, I see that Peterburd has an anime blog as well. Time for more reading. ^_^

Thanks Peter, it’s cool to see that you’re still around!

Nice to see you writing again! And thanks for your MAL link! And thanks for the recommendations.
I haven’t been watching much anime recently, but I did get to see Kimi-no-na-wa in the theater! That was AMAZING!
I look forward to more from you. ^_^

Hey okiru, thank you for posting. It’s lovely to see another familiar name is still around after all this time. I shall endeavour to post more! 🙂