The Great Passage (Fune wo Amu) is about creating a dictionary. The people involved invest decades of their lives into its singular craft, which is no small feat. The series begins as Mitsuya Majime joins the dictionary’s editorial team. He’s a weird guy, introverted, but fascinated by words. Switched from a different job that he was struggling with, it’s like something has finally clicked for him. This is the job he was born to do, but every now and then, he has nightmares about being lost at sea. The water rises about his legs as a flood of words threatens to sweep him away. 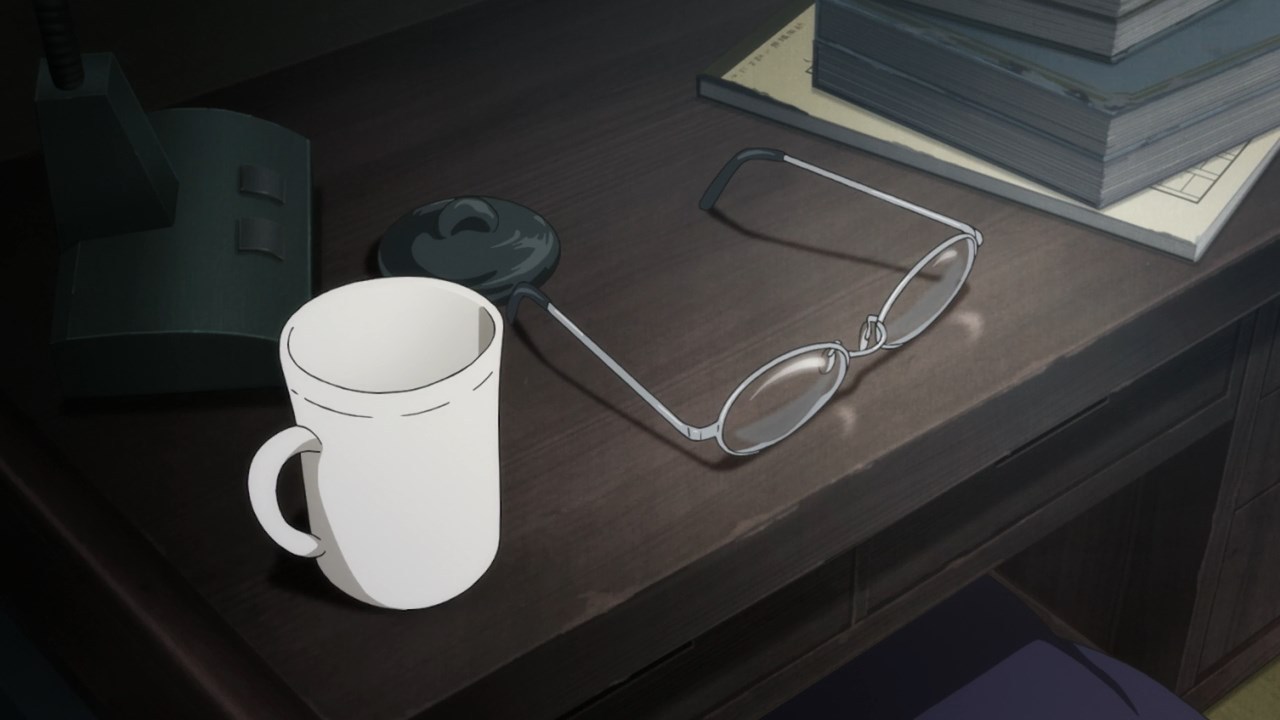 The Great Passage is a rare thing in anime: it’s about adulthood.

We get jobs, meet our co-workers and from then on, spend day after day with them. As the weeks, months and years pass us by, you get used to being with your colleagues to a point where they become an almost extended family, until someone suddenly leaves and you’re reminded that this is “just a job” after all, but it’s hard not to feel some sense of loss anyway, especially if you’re doing what you love.

Half way through The Great Passage, Majime’s friend Nishioka moves on from the dictionary’s staff. Together they were supposed to be the future, but it’s now just Majime, and before he knows it, thirteen years have passed and he’s the driving force behind the whole thing. 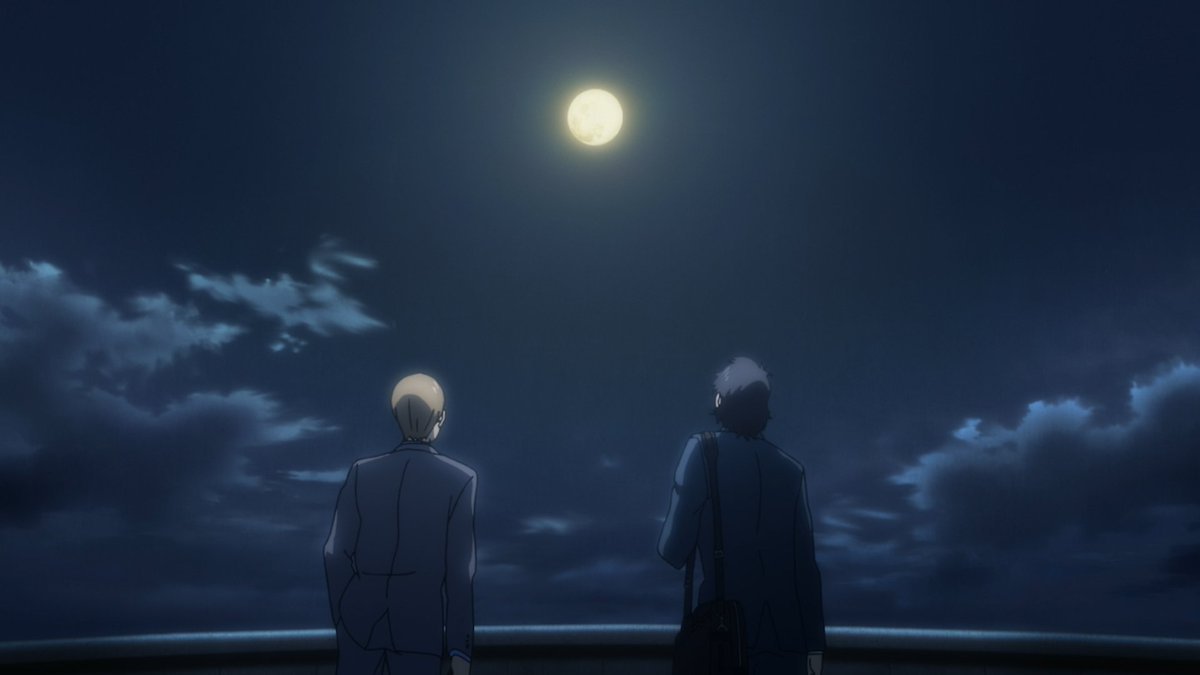 One of the toughest questions we all have to ask ourselves is:

“What am I supposed to do with my life?”

Time is precious. You can blink and thirteen years pass. The older I get, the more I feel it. A good job can be like a light inside the darkness. Having that sense of purpose is important, but there’s a deeper truth still, because even after his thirteen years of hard work, Majime is still having those nightmares about being lost. I suppose that sense of restlessness just never goes away.

Just as he admits that his dictionary will “forever be incomplete”, there is no answer to my question, because there is no certainty: we are all lost trying to find a way through the darkness. It will never feel like we’ve made it to the other side. Coming to terms with that is a large part of what The Great Passage is about. It’s an adaptation of a novel by Shion Miura, who also wrote Run with the Wind. It’s a sad fact that out of everything I’ve published since November, my two posts about Run with the Wind have gotten the least most views. Miura doesn’t write stories that are popular with anime fans, but then again, most anime fans aren’t old enough to appreciate what she’s trying to say anyway. I need a voice like hers though, a voice that’s speaking directly to me right now.

One reply on “A light inside the darkness: The Great Passage (Fune wo Amu)”

I bet my wife would enjoy this anime. Thanks!